Non stop action here in Lima Peru for the Nations Parade, where the Swiss Team did not go unnoticed with their handmade embroidered Swiss capes, flags attached to their paddles, lots of cowbell ringing and an on stage yoddle. 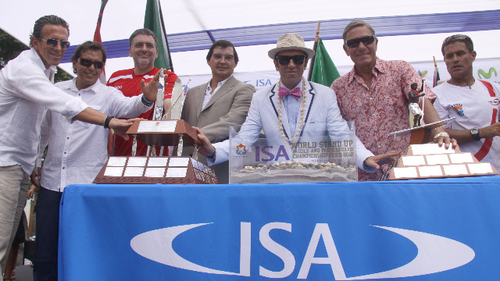 Following the Parade of Nations, which was led around the park by Aguerre, Peruvian surf legend Hector Velarde, event organizer and Executive Director of FENTA, the Peruvian Surfing Federation, Karin Sierralta, the president of Club Waikiki, Jose Antonio Osterling and Alan Atkins, vice president of the ISA and event technical director, the teams and spectators congregated outside the Miraflores Mayor’s Office for the remainder of the ceremony.

Each team sent a flag bearer and a representative onto the stage for the traditional Sands of the World Ceremony, where sands from home beaches are poured into a glass container, representing the peaceful gathering of nations through the love of surfing. One highlight in particular was Robert Etienne, who poured the “sand” for Team Switzerland – which was all rocks – and then took a moment to grace the crowd with his yodeling ability.

Robert Etienne: SUP Marathon / Team Coach
On the SUP surfing side, Already some cool action from the Swiss Team, Steeve Fleury got one of the selected action shots at the pre event surf Session:
http://isawsuppc.com/free-surf-session-pre-event/ A typical morning in Miraflores Lima, where the waves keep on pumpin in night and day. 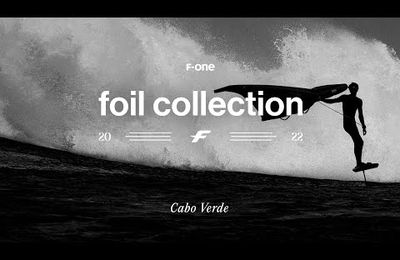